Eurolocation Informatique has technical teams that take care of the delivery, installation and start-up of the rented equipment as well as its recovery at the end of the event by taking care of the following strengths: 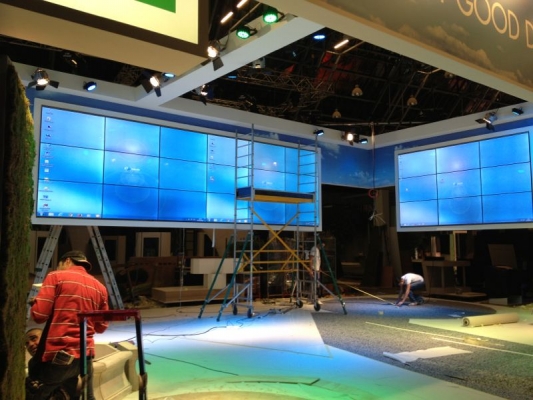 Our technical teams take care of the delivery, the installation and the starting of the equipment as well as its recovery at the end of the event by taking care of the following strengths:

Eurolocation Informatique not only covers all of France but also operates throughout Europe.
With our agencies in the north and south of France, we work on Paris and its region and major cities such as Lille, Nantes, Strasbourg, Nice, Cannes, Monaco, etc.
We also move regularly to the European continent to meet the requirements of our customers.

Paris, Paris region and North of France:
Having its headquarters and main stock in Paris, Eurolocation intervenes easily on events in the northern part of France. Our teams know by heart the Paris Expo Porte de Versailles, Paris Nord Villepinte, the Carrousel du Louvre, the CNIT Paris La Défense and move regularly Lille Grand Palais, the City of Congress of Nantes, the Strasbourg Convention & Exhibition Center and at the International Center of Deauville (CID).

Nice, Cannes, Monaco, Lyon, Marseille, Montpellier and South of France
With an agency in Nice, we work on exhibitions, conferences and conferences in Nice Acropolis, the Palais de la Méditérrannée and in many hotels in Nice and its region: Novotel Nice Center, NH Nice, the Holiday Inn Saint Laurent du Var, the Ambassador Hotel of Juan les Pins.
We also install at the Hermitage Hotel in Monaco, the Majestic Hotel and the Gray d'Albion in Cannes, the Parc Chanot and Palais du Pharo in Marseille as well as the Eurexpo Lyon and the Cité Center des Congrès from Lyon.

Europe and even further ...
When traveling abroad, we also follow you. Approach your event with peace of mind; we provide you with a service that meets your requirements, as if you were at home!
Our teams intervened in Barcelona, ​​Berlin, Munich, Oslo, Milan, Florence, Belgrade, Stockholm, Brussels, Cairo, London, Lisbon, etc.